Nizhal's vision is to be an effective catalyst in greening urban areas, with a special focus on regenerating biodiversity.

It was sometime in June 2005 that the first stirrings of a new movement for trees began in Chennai. A few of us who felt a need for an organization to speak for trees, joined together to form NIZHAL (shade), a trust to promote concern for trees in the city, which was registered in September 2005.

The idea was to bring about awareness on the role of trees in our lives and on the need to plant, propagate and care for trees for the benefit of all.

About Us
Nizhal initiated one major project, the greening of Kattuppalli, and many smaller ones like trees surveys and tree walks in its first year. Nizhal also paved the way for advocacy by meeting with the Commissioner of Chennai Corporation and the Chiefs of the Highways and Forestry Departments.

If the first year was busy, the following years have been more so. Nizhal has been actively involved in various greening activities around the city, has conducted several tree walks, tree surveys and “free the tree” campaigns. Nizhal has also conducted awareness sessions for schools, colleges and varied citizen groups. All this has been possible through the efforts of a growing volunteer base comprising of volunteers of all ages from all walks of life. 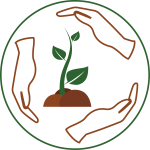 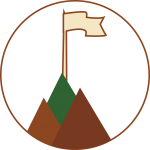 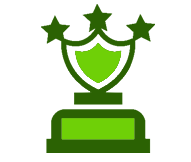 In 2013 Nizhal received the Best NGO Award in the environmental category from Government of Tamil Nadu, on World Forestry Day.